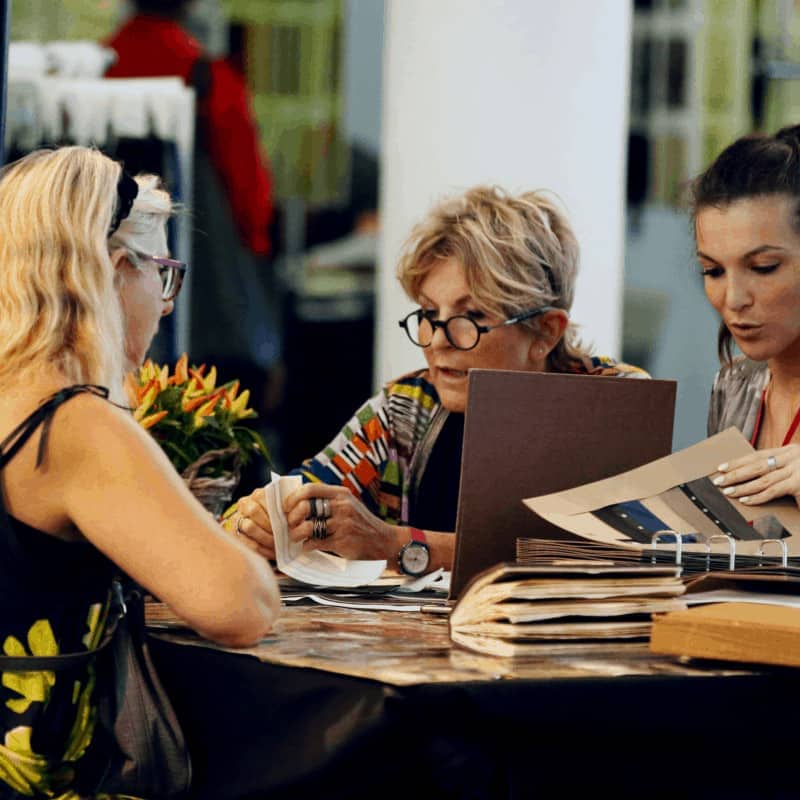 The first live show after the pandemic

The London Textile Fair was held on the 19th and 20th of October at the Business Design Centre, for this exceptional Mid-Season Edition.

Around 150 exhibitors attended the show, presenting their latest collections for AW22 to the British buyers.

The Fashion Fabrics Hall confirmed its leadership with around 80% of the exhibiting space, with a consistent number of exhibitors (around 70%) having sustainable fabrics within their ranges.

We are now already looking at the future, with 2 exhibitions already planned for the upcoming months: TLTF (11/12 January 2022) and Texfusion (22/23 March 2022), both held at the Business Design Centre.

A big thank you to all our exhibitors, agents and visitors who have attended TLTF Mid-Season edition..

X We use cookies on our website to give you the most relevant experience by remembering your preferences and repeat visits. By clicking “Accept”, you consent to the use of ALL the cookies. However you may visit Cookie Settings to provide a controlled consent.
Accept Cookie settings
Manage consent

This website uses cookies to improve your experience while you navigate through the website. Out of these cookies, the cookies that are categorized as necessary are stored on your browser as they are essential for the working of basic functionalities of the website. We also use third-party cookies that help us analyze and understand how you use this website. These cookies will be stored in your browser only with your consent. You also have the option to opt-out of these cookies. But opting out of some of these cookies may have an effect on your browsing experience.
Necessary Always Enabled
Necessary cookies are absolutely essential for the website to function properly. These cookies ensure basic functionalities and security features of the website, anonymously.
Analytics
Analytical cookies are used to understand how visitors interact with the website. These cookies help provide information on metrics the number of visitors, bounce rate, traffic source, etc.
Save & Accept
Powered by